Rayan Baghdadi, born in 17.05.1992, is an Iranian model living between Dubai and Romania, who began his career at a very young age, after quitting his first big love, basketball.

He is 1.93 cm tall, dark hair, prominent features and a sculpted body

For so many years already, Rayan has been leading the modeling world here in UAE, working with designers such Dolce & Gabbana, Cartier, Mercedes, Ted Baker, Michael Cinco and being featured in Vogue Arabia, Harper’s Bazaar, Elle, GQ, Esquire, Friday, Debinair, Air magazine and many more. 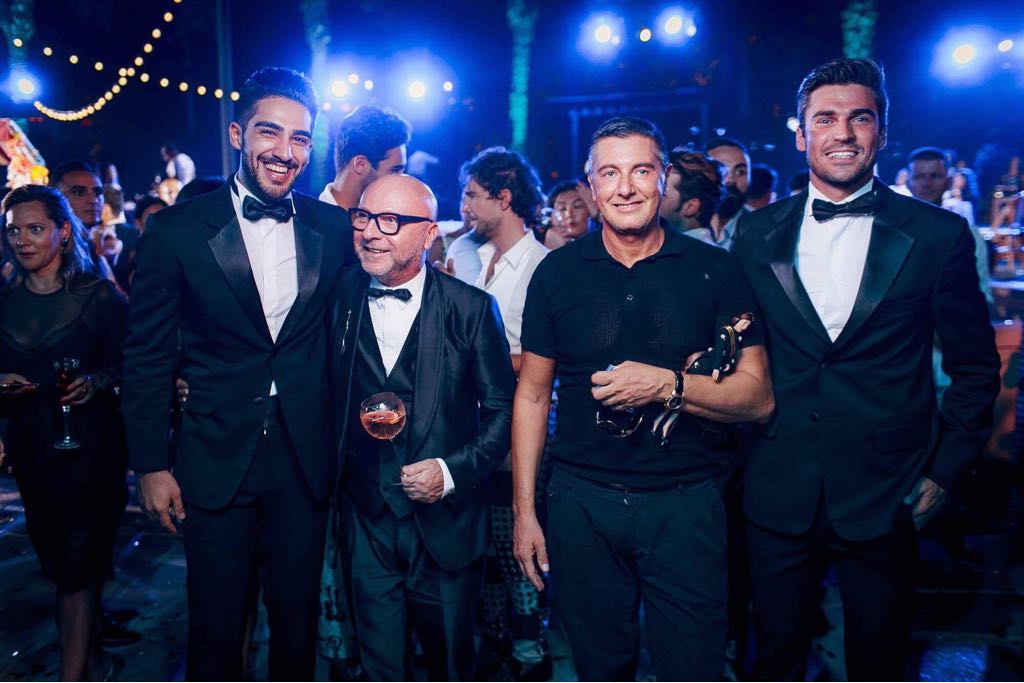 Rayan has done over 120 fashion shows, numerous fashion shoots and he has been face of Dolce & Gabbana for The one perfume.

With a significant portfolio, Rayan is seen as a hardworking, professional and dedicated model who is currently traveling around the world in order to deliver his best experience. 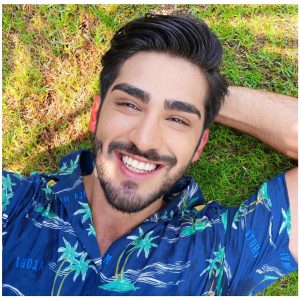 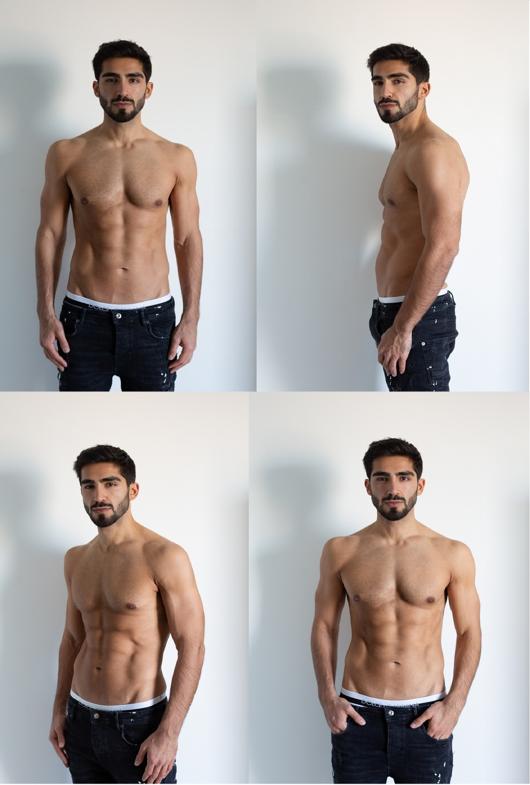 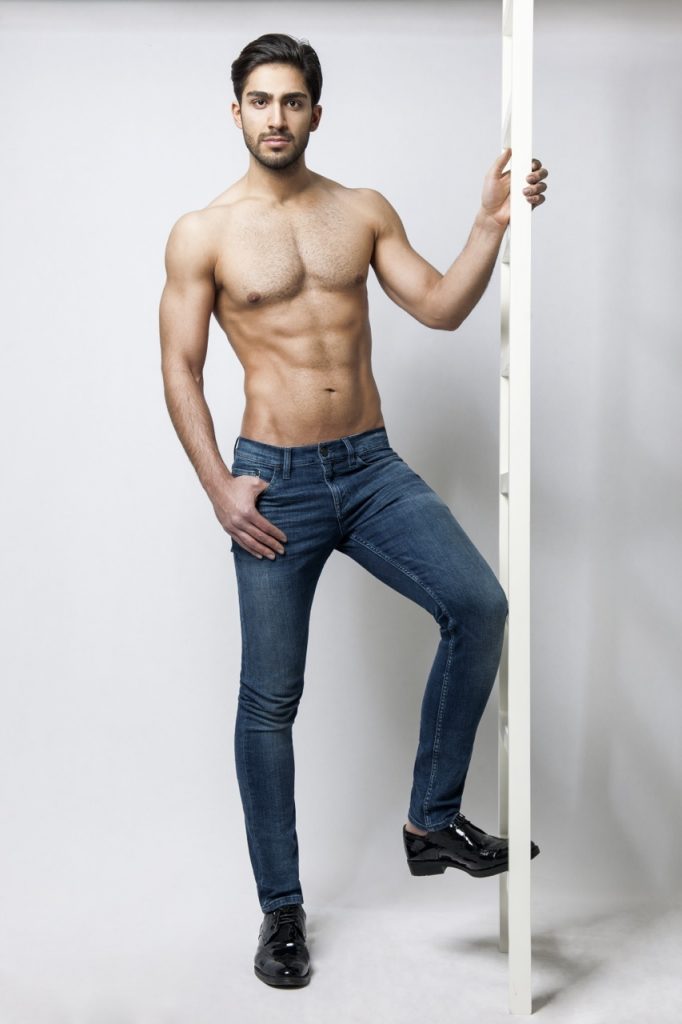 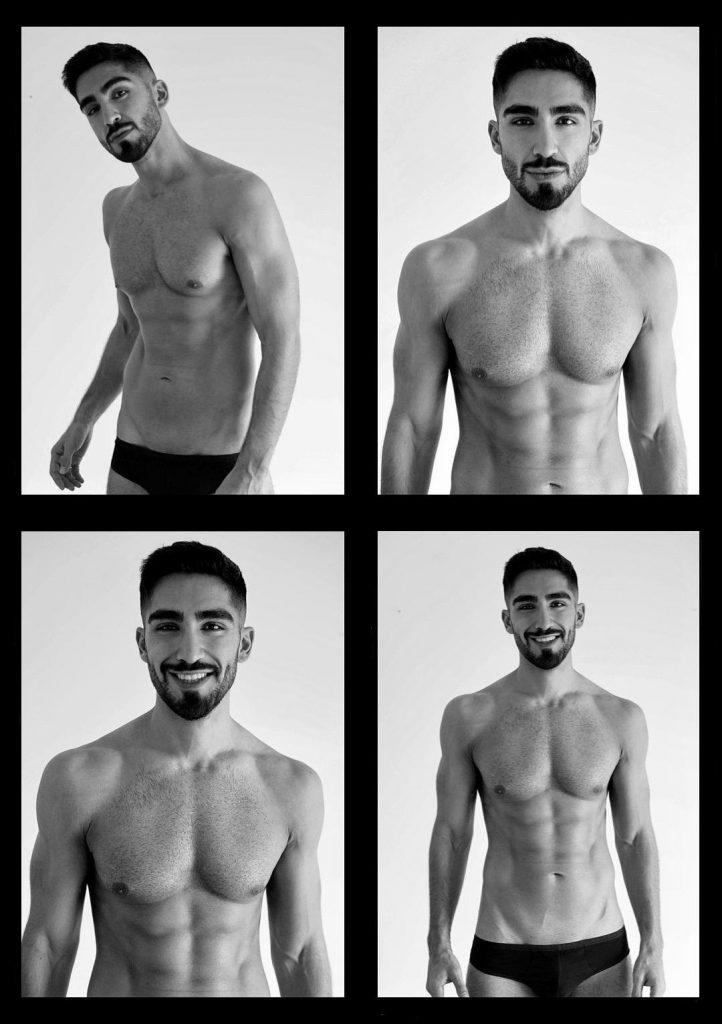